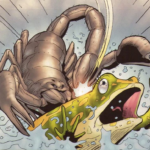 Can You Laugh At The Thing That Does Betrayal?
CAN YOU LAUGH AT WHAT BETRAYS YOU?

Can you laugh a the Scorpion Equation running the illusion?

No God and no religion can survive ridicule. No political church, no nobility, no royalty or other fraud, can face ridicule in a fair field, and live.
~ Samuel Clemens

Below you will see I invite you to understand that this illusion is run by what I call the ‘scorpion-equation’. We all know the Scorpion Fable as a story for children: The scorpion stings the frog which carried across the river and then says, don’t blame me, I just do what I do.

Fractals continually evolve replications of their core equation from which the fractal arises. This is so with this illusion. It is a self perpetuating false and rogue dimension with only one directive to perpetuate itself as the scorpion that damages all it comes across with the sting of Thwarting; producing Betrayal and Deceit and Treachery. 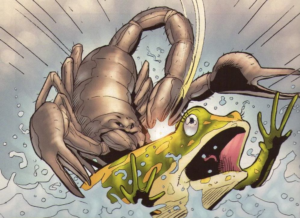 And now, just for a bit of a laugh before we get to the less than happy parts below:
{This video does get to the core of the FractionalBanking – FiatMoney  system that only promotes the Conflict the world always sees as a principal way by which the Thwarting of Betrayal gets done, all to produce excess contained-energy to feed itself so it can produce ever more of this same insanity}

Now Show – John Finnemore on the Frog and the Scorpions

The Specific Picture used below is meant to Illustrate a Visual Betrayal. As a visual crutch, it is meant to orient your mind toward what i am meaning to get across for you via the blog’s questions; and commentary thereafter: 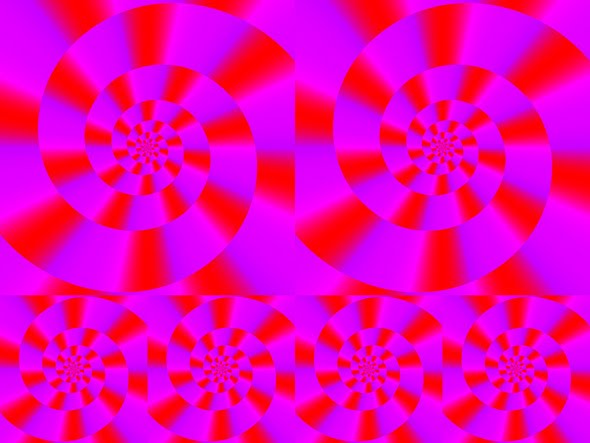 From: Optical Illusions: Static Images That Seem to Move

And again: Pictures Of Moving Illusions

Visual Games can be fun, up to a point and then we get bored.

WHAT IF I TOLD YOU THE PLACE YOU CALL HOME OR REALITY IS A ROGUE-DIMENSION THAT ALWAYS BETRAYS YOU?

There is all sorts of imagery seeking to present the idea of dimensions.

And yes, There is a lot of Metaphysical/Esoteric Conjecture to go along with the Theoretical Physics addressing dimensions too.

There is even, for example:

The Picture Selected below is meant to visually support the idea of something Hidden From Observation: 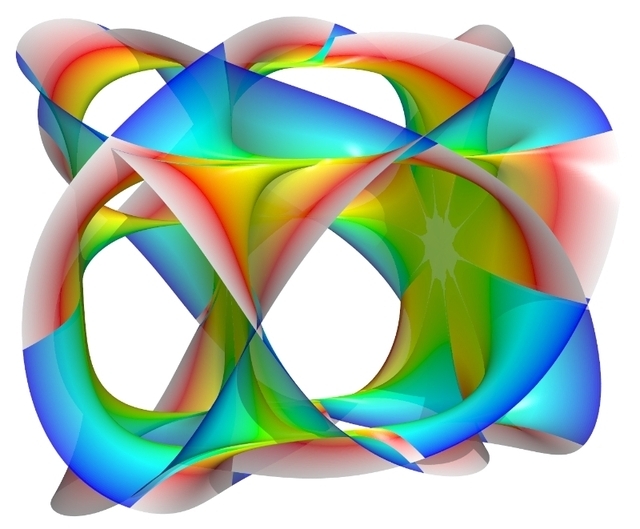